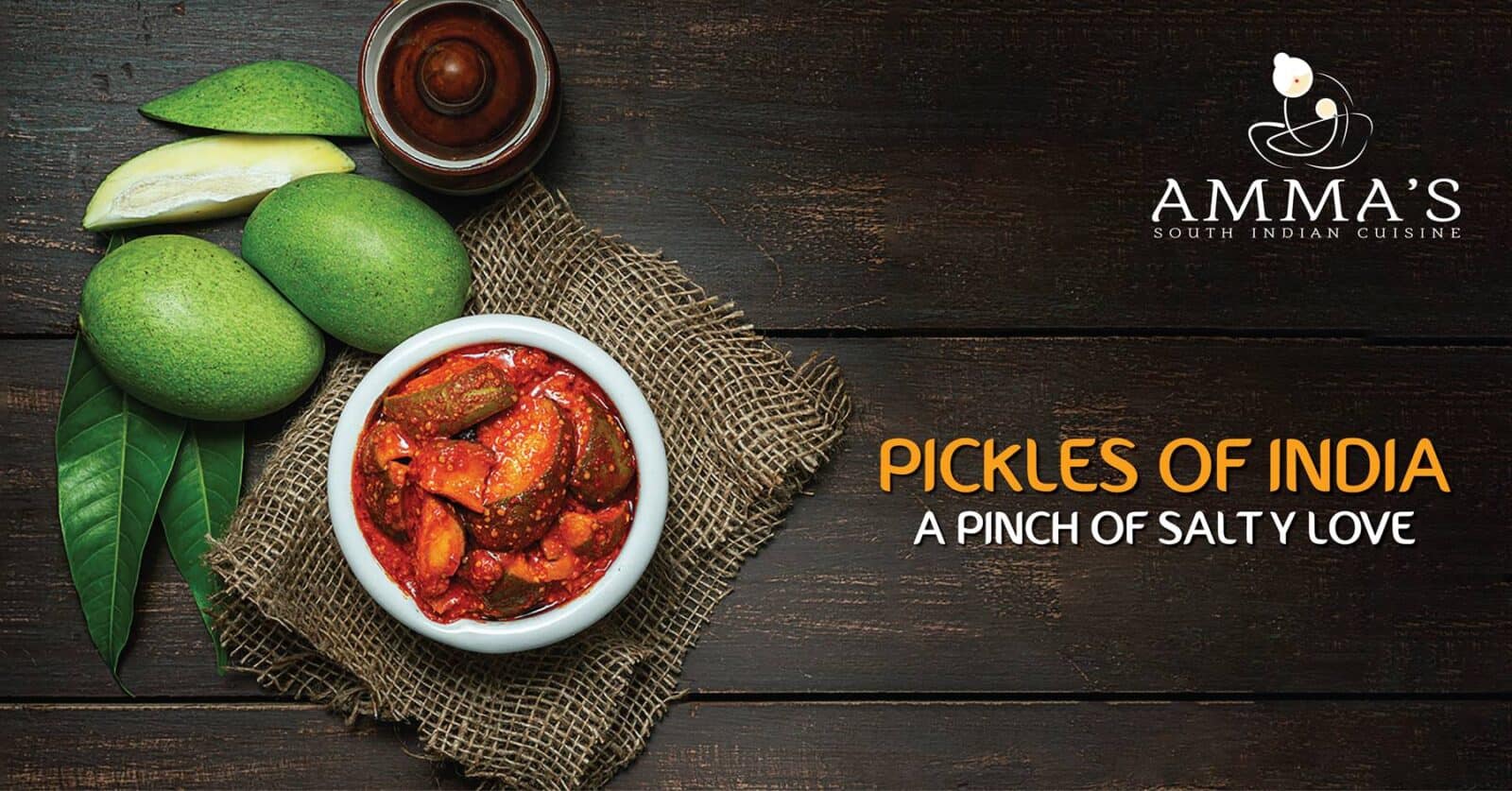 Chicken recipes are very popular across many restaurants in South India and this Nattu Kozhi (Country chicken) Ghee Roast is one of the most sought after ones among them. Though frequently attributed as a Mangalorean delicacy, Chicken Ghee Roast, is a classic recipe with its origins taking the road back to a small town called Kundapur that is close to Mangalore. This can be served as an appetizer and even as a side dish with rice/Indian flatbreads.

The delicacies from Tulu Nadu, which comprises of cuisines from Udupi and from other Mangalorean communities such as the Mogaveeras, Billavas, Bunts, Saraswat Brahmins, Mangalorean Catholics and the Bearys are collectively called Mangalorean Cuisine. The cuisines from this rich region would remain incomplete without rice. It is the primary, and the most versatile, dish in South India. Topping the sides of rice and rice based delicacies with Country Chicken roasted in ghee is a sure way to treat the family during any celebratory occasion.

The history of the dish dates back to the time when the ancestors of Tulu/Mangalore region made it a custom to cook chicken during the festival of Thirukkodi. During this period, though the main attraction was the festival, people from across the neighboring towns gathered around not merely for the event but to grab a taste of the delicious dish. The street vendors prepared the food on a stone ground in front of the temple. The special dish, ‘Kuttyvattom’, had become a very special delicacy and quickly rose to be a local favorite among the people of Mangalore region. The meat was marinated and grilled in ghee and served hot with coconut flavored rice.

This delicious chicken roast is spicy, tangy and full of complex flavors. But the recipe is extremely easy. The preparation begins with marinating the chicken in rich, thick ghee and then roasted on a griddle. The ghee helps in preserving the meat and keeping it from drying too quickly, adding texture and flavor to the chicken. To make a juicy ghee roast, the chicken can also be marinated and left for an hour or longer to let the ghee soak in the chicken. To add flavor, various whole spices are used in the mix for marination. Though boneless chicken pieces may be used, the dish is known for, and tastes best with, the bones. They add to the flavor. In some varieties, to add bright red color and minimize the spiciness of the dish, Kashmiri red chillies are used in the preparation. The marinated chicken is then roasted till it becomes soft and crispy while an aromatic flavor fills the air and waters our mouth. 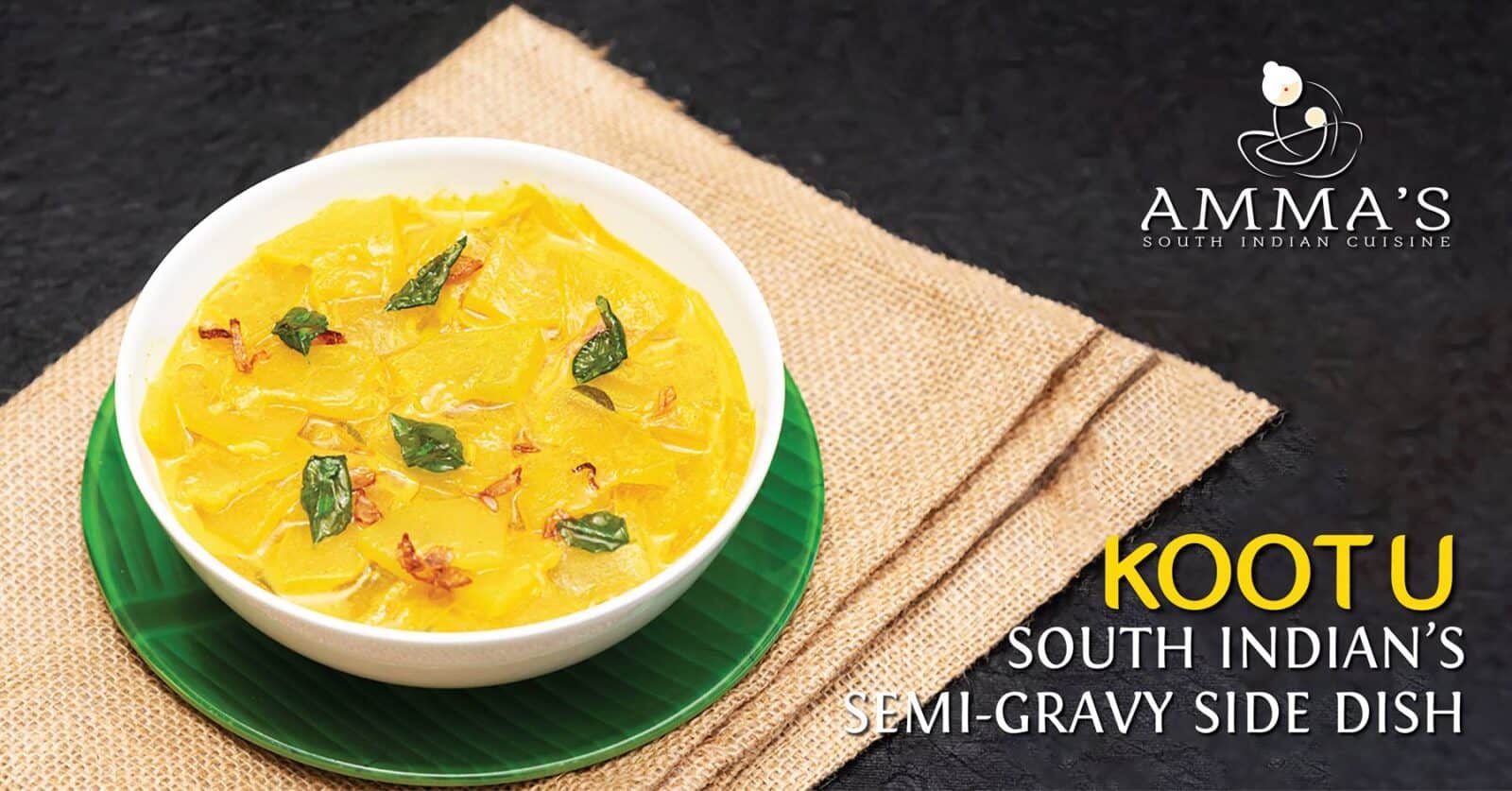