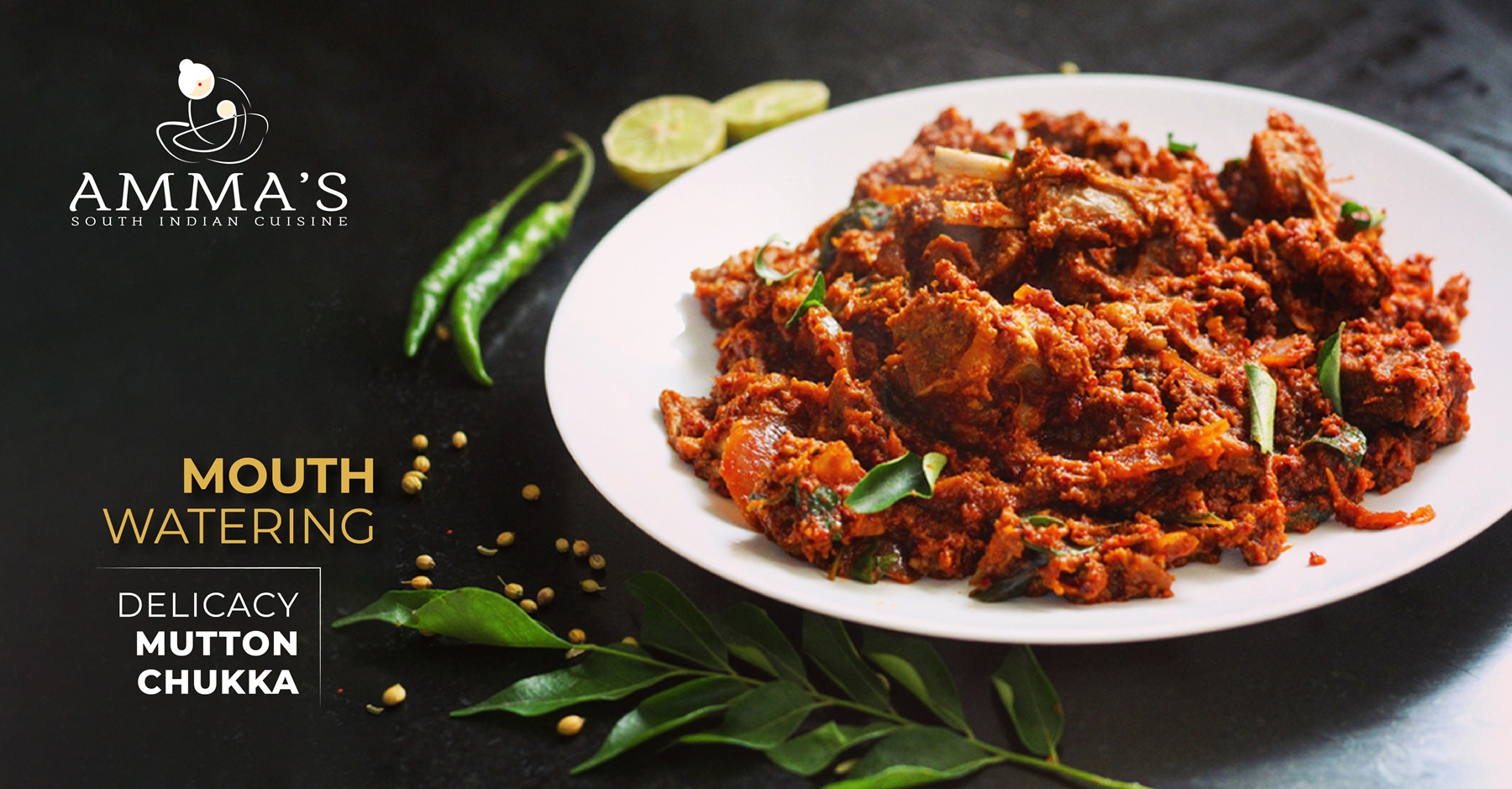 In Indian cuisine, “tikka” refers to spice-marinated meat or vegetables. Masala refers to spice pastes or powders that have been blended together. Tikka masala is a spicy tomato and cream sauce with a lot of spices. It has an earthy flavour. A vegetable medley cooked with cashews in a creamy masala sauce makes for vegetable tikka Masala. It is a spicy and thick curry with different grilled vegetables such as capsicum, cauliflower, onion, baby corn, mushroom, carrot, green peas, potato, and broccoli.

You can also include Paneer or Tofu as a source of protein in your dish. The veggies are marinated in hanging curd, ginger garlic paste, red chilli powder, salt, lemon juice, garam masala powder, kashmiri red chilli powder, and kasuri methi before grilling. These vegetables are then grilled before being put to a flavorful tomato onion curry. The grilled vegetables give the meal a lovely smokey flavour that makes it even more appealing.

Paneer Tikka Masala is a popular Punjabi vegetable dish made with paneer cubes and vegetables. It is a hearty meal made with paneer cubes marinated in yoghurt and grilled in a spicy, aromatic tomato-onion sauce. The curry is mostly spicy and has some texture to it. The paneer has a delicious savoury crust on the outside that complements the masala sauce wellIt’s a vegetarian alternative of chicken tikka and other meat-based dishes.

Here are some pointers on how to make the best vegetarian tikka masala. The flavour is enhanced by the use of fresh ginger and garlic. Garam marsala, ground turmeric, chilli powder, cumin, paprika, and a pinch of cayenne pepper are among the spices that give this tikka masala its distinctive flavour. Except for the coconut milk, lemon juice, and cilantro, all of the ingredients are cooked on low for 4 hours or high for 2 hours. Coconut milk, lemon juice, and cilantro are added after the tikka masala has finished cooking.

Typically, tikkas are cooked in big clay pots known as tandoors, which imparts a smoky flavour to the dish. In order to get a silky smooth finish, they also add heavy cream to the onion-tomato curry. While non-vegetarians prefer chicken tikka masala, Paneer Tikka Masala is a vegetarian-friendly alternative that has a comparable taste and flavour. For a vegan-friendly version, additional firm tofu can be used for paneer.

When we think of appetisers or starters, one of the first foods that comes to mind is tikka masala. Paneer Tikka is particularly popular because it has the perfect blend of spices. The marinated and grilled paneer has a mouthwatering smokey flavour. It’s difficult to put into words; one must taste it to experience the indescribable sensation. Why wait, when you can get to experience the divine taste of tikka at Amma’s South Indian Restaurant? Visit one, and enjoy the taste of tikka tickling your tastebuds.