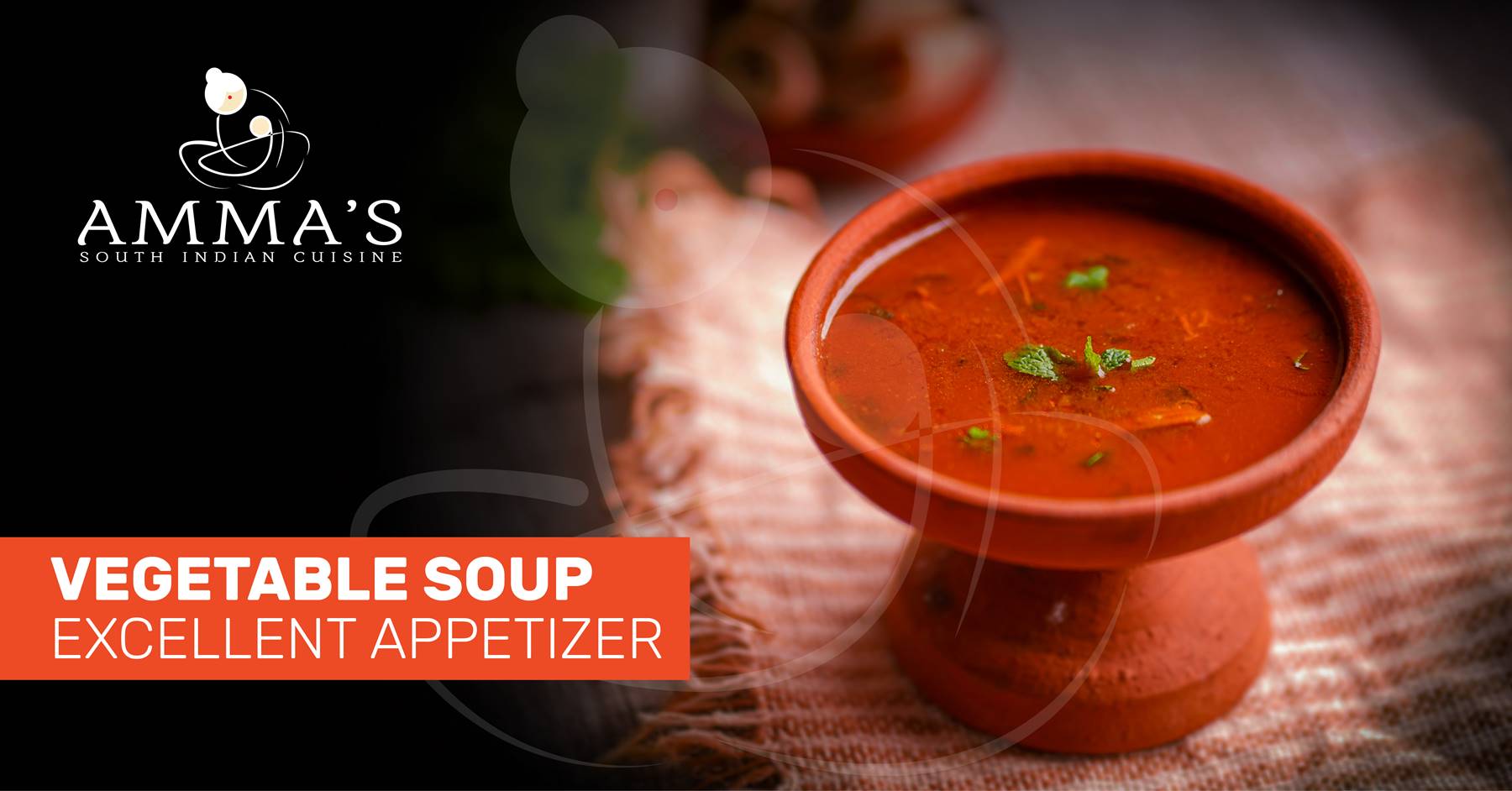 Dosa is a popular snack in every other city in South India. Paneer dosa, egg dosa, rainbow dosa, and even pizza dosa are all options. The true versions of the delicacy, however, continue to command respect, and one of these is the kaaram dosa of Kadapa and neighbouring districts in Andhra Pradesh’s Rayalaseema area. The savory chutneys that are spread out inside the layer, give the kaaram dosas from Kadapa a distinct edge. Authentic Rayalaseema food is a treat for people who enjoy heat and spice in their food, as it is packed with a variety of spices and flavors.

‘Erra kaaram’ means ‘red chutney,’ and a unique gramme powder called putnala podi is sprinkled within the dosa to temper the spicy flavor of red chilies. The dosa turns out to be an utter treat when prepared with aromatic ghee. The Erra Kaaram dosa is cooked first on the tawa, and then this chutney is spread evenly over it. To balance up the chillies’ strong heat, pappu podi (roasted besan powder) is sprinkled on top. Optionally, golden chutney called Bombay chutney is added to improve the flavor even further. This chutney contains besan, onions, curry leaves, and a small amount of turmeric, and is served as a side dish with other foods.

The Pachi Karam Dosa, which uses green chilli-based chutney, is another popular dosa from the region. Onions and coriander are sometimes added to this chutney. To balance out the spiciness, top with pappu kodi once more. In the Kadapa variations, a dish known as Mixed Karam Dosa is made with both red and green pastes. Apart from their traditional Erra Kaaram Dosa with Bombay chutney and Pachhi Karam Dosa, they also provide Udakapettina Karam Dosa, which is made with a tamarind-based powder called Chinta Podi that gives the dosa a tangy edge. As a result, the dosa recipes in the district vary slightly, and the components, such as red chilies and ghee, are sourced from their native land to serve the most authentic versions.

Visit Amma’s South Indian Restaurant for an authentic Rayalseema dosa that will have you coming back for more!