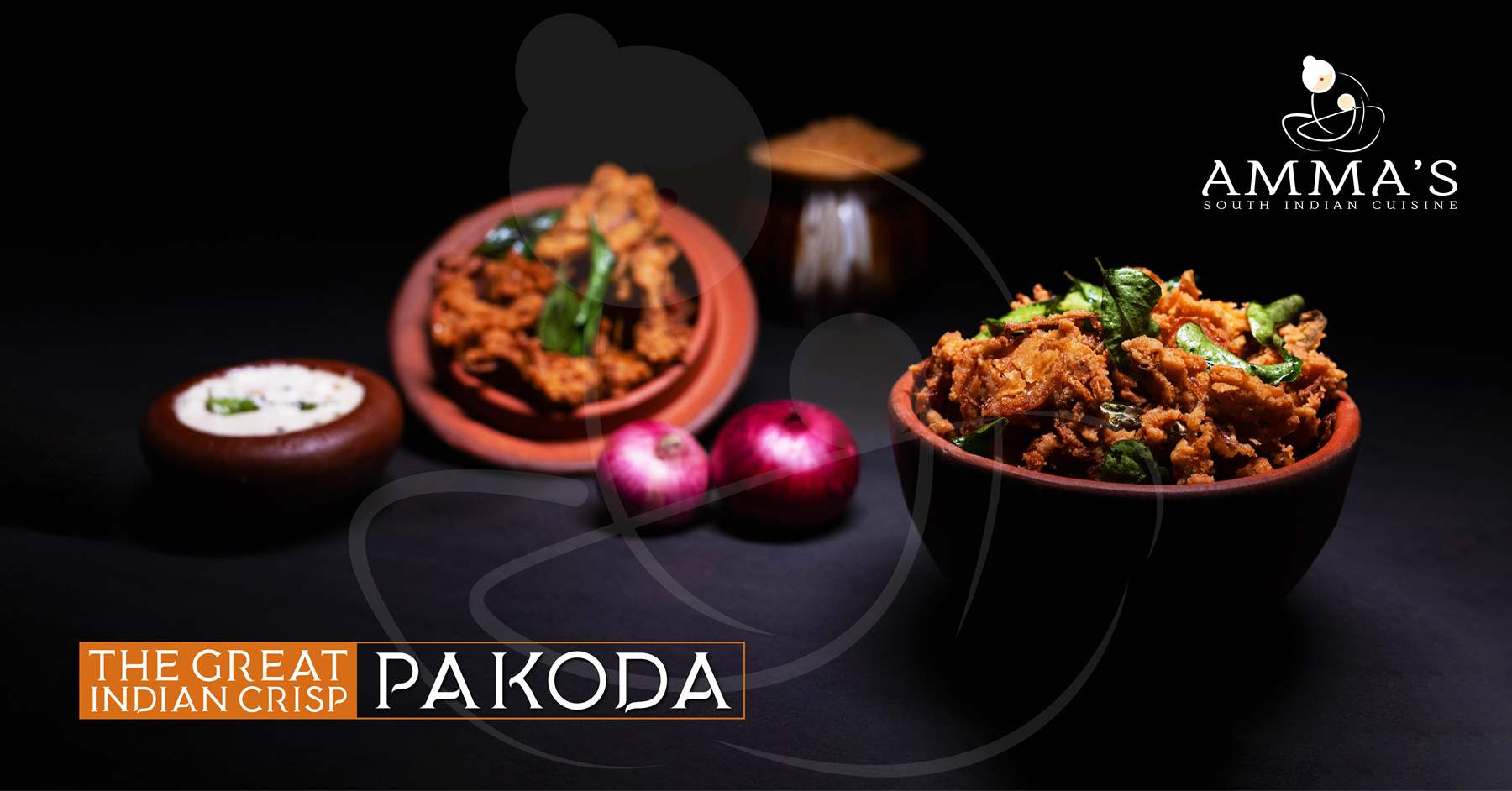 Without the nuances brought in by the multitude of spices, South Indian food would be bland and lifeless. Some of the most popular and adaptable spices found here include black and green cardamom seeds, tamarind, red chilli, and turmeric. Tamarind is a fruit with sour insides that can become sweeter as it ripens. It’s a common paste in South Indian cuisine, especially in Andhra Pradesh, where it’s combined with chilli powder, and Tamilnadu, where it’s the most widely used souring agent. It’s used in everything from stews to sauces, desserts to cocktails, and it’s also a key ingredient in Worcestershire sauce in the West.

The sweet-sourness of tamarind is the taste of summer for most Indians. The fibrous pulp that surrounds the seeds contains sugar as well as significant levels of tartaric acid, which gives the pulp its sweet-sour flavor and helps to preserve the semi-dried pulp. The essential flavoring in sambhar, a delicacy made practically every day in most South Indian households, is tamarind. This recipe’s sourness comes from a combination of tamarind pulp and tomatoes. Similarly, the usage of tamarind imparts some of the delectable flavors and aromas to rasam, another delicacy.

Tamarind rice also known as puliyodharai, puliyogare, pulihora, and puli sadam in South India, is a sour, spicy rice dish. In Kannada, Telugu, and Tamil, the word “puli” means “tamarind.” The famed Bisi Bele Bhaat from Karnataka also contains tamarind, as well as a variety of spices and coconut. South Indian chutneys paired with various dosas are truly enticing. Some of these also include tamarind. Dals, tamarind, and spices are used to make the famous Mysore Chutney. Tamarind pulp provides the requisite sourness, while jaggery is used in modest amounts to balance it out. The mixture of tamarind chutney with jaggery, dates and roasted cumin seeds is a great accompaniment with snacks like pakode, samosa’s and many more. It is used in making refreshing drinks along with Mint. It is also the main ingredient of the ‘’pani’’ in famous roadside snack called ‘ Pani puri. Tamarind contains pectin which is used in the manufacturing process of commercially produced jams, so it is a natural ingredient in many jams, jellies, fruit drinks.

Tamarind, in addition to being a sour agent, aids in the tenderization of dishes. Many Indian recipes, such as pickles and curries, include tamarind to add tanginess. Tamarind is high in polyphenols, which are antioxidants with anti-inflammatory properties. This can protect many body organs such as the heart, liver, and skin. According to certain studies, it can also help decrease blood cholesterol levels. Although it contains very little fat, tamarind has high calorie content. Tamarind is high in vitamin C, fiber, potassium, magnesium, and other nutrients that are beneficial to one’s health.

Visit Amma’s South Indian Cuisine, and place an order for a South Indian meal, or for a plate of samosas. You are bound to taste the sweet-sourness of tamarind!