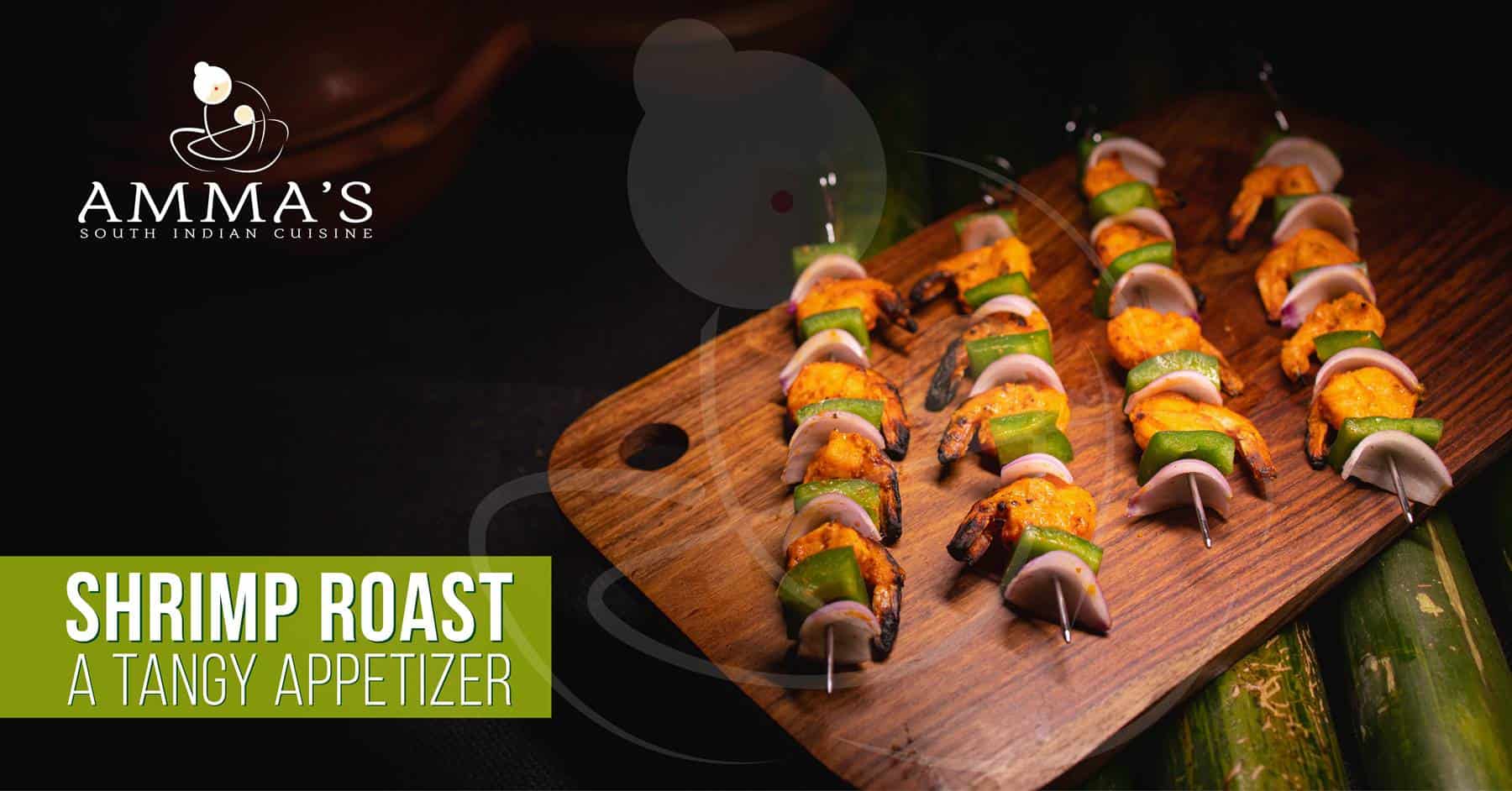 Nothing Kabbalistic about Keema Curry

Keema curry is a classic Indian ground-meat-and-pea curry flavored with a blend of onions and tomatoes, and spices such as cumin, cassia, cardamom and coriander. Keema is an Urdu word that translates to ground meat.  This popular Indian recipe is cooked in a spiced and fragrant sauce along with the fresh green peas. In fact, this recipe is super adaptable and other vegetables can easily be used instead of peas, and may include methi leaves, cashews and potatoes. It is lightly-spiced, hearty and packed with flavor. Mince or Keema curry can also be made from minced lamb, beef, turkey, pork, and even soya mince, a plant-based mince for those wanting a vegetarian or vegan version of this recipe. Keema is used to prepare different meals such as keema paratha, keema matar, keema samosa and keema pav.

Keema curry is fragrant with spices, and it mellows in a nice comforting way with an overall hearty and delectable taste.  It varies from restaurant to restaurant. In general, however, it is delicious and has a soft texture that will melt in mouth. It is served best with naan bread, pulao or basmati rice.

Dum Keema curry is cooked in earthen pot to get the earthen flavor in this curry. It is however a very slow cooking process. Aloo keema is ground mince with potatoes where aloo means potatoes. Shimla mirch keema is ground mince with bell peppers where shimla mirch means bell peppers. One can also make aloo matar keema in which case both potatoes and peas are used to make this curry. However, the cooking time gets adjusted according to the vegetable added. When it comes to meat varieties, for a leaner option, chicken mince can be used. Turkey mince is lean, but has far more flavor than chicken mince.

Keema   curry is believed to have originated in the Mughal courts in India between 16th century and 19th century. With the rise of globalization, and the world slowly becoming a smaller village, this recipe has made its way across the globe. Its popularity holds no bounds, so much so that Japan created a version of this delicious curry. The Japanese style is made with toned down spices and pork or chicken instead of mutton along with umami seasoning to go well with the Japanese palate.

Its laurel doesn’t end with taste buds leading to these adaptations and renditions but begins with it. Keema curry comes packed as a rich source of protein along with selenium and chlorine, all of which help burn fat in the body and prevent cancer inducing cells. It also helps maintain the blood sugar level and the metabolic rate. Walk into Amma’s South Indian Restaurant, and get to relish the most delectable keema curry. 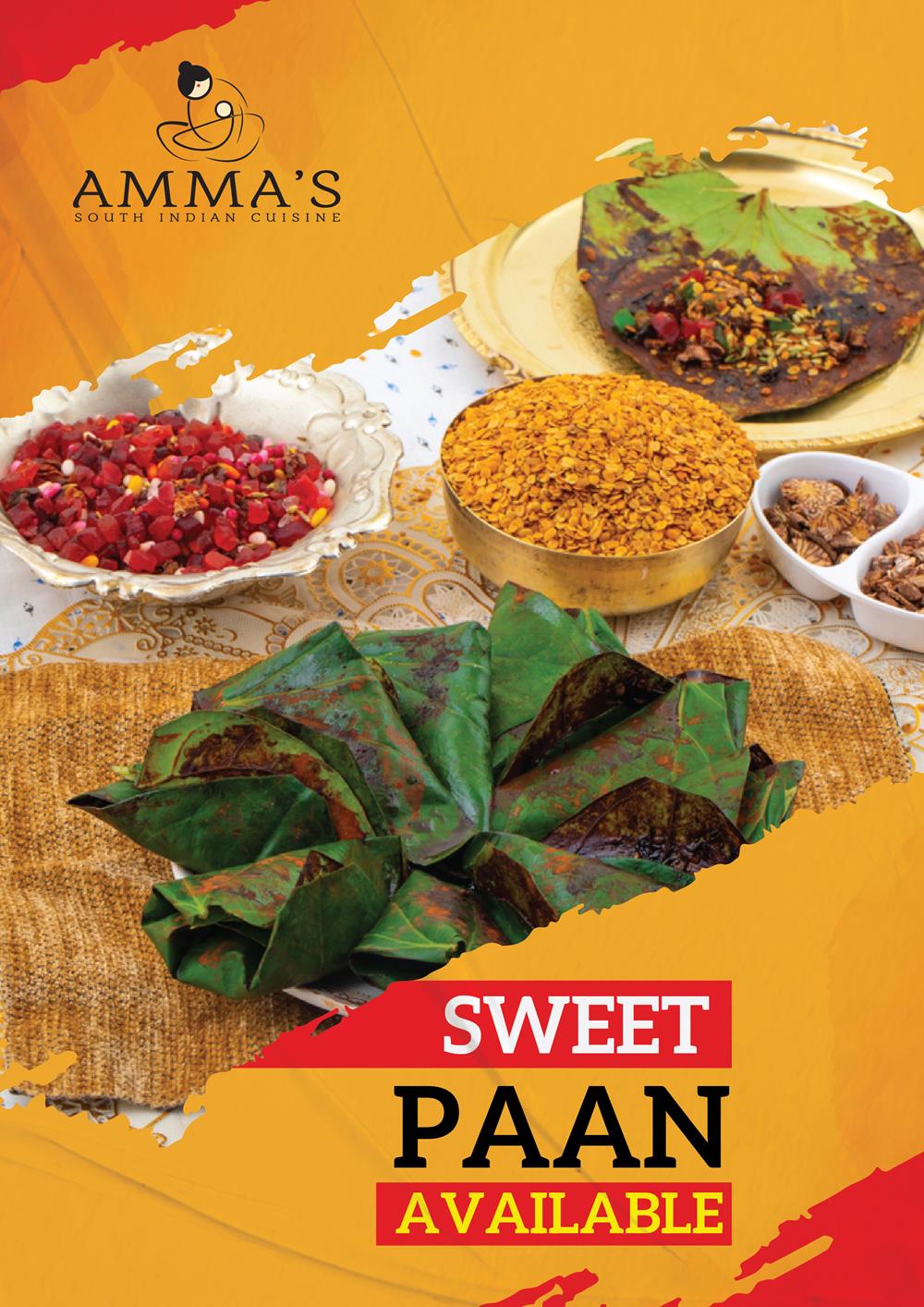