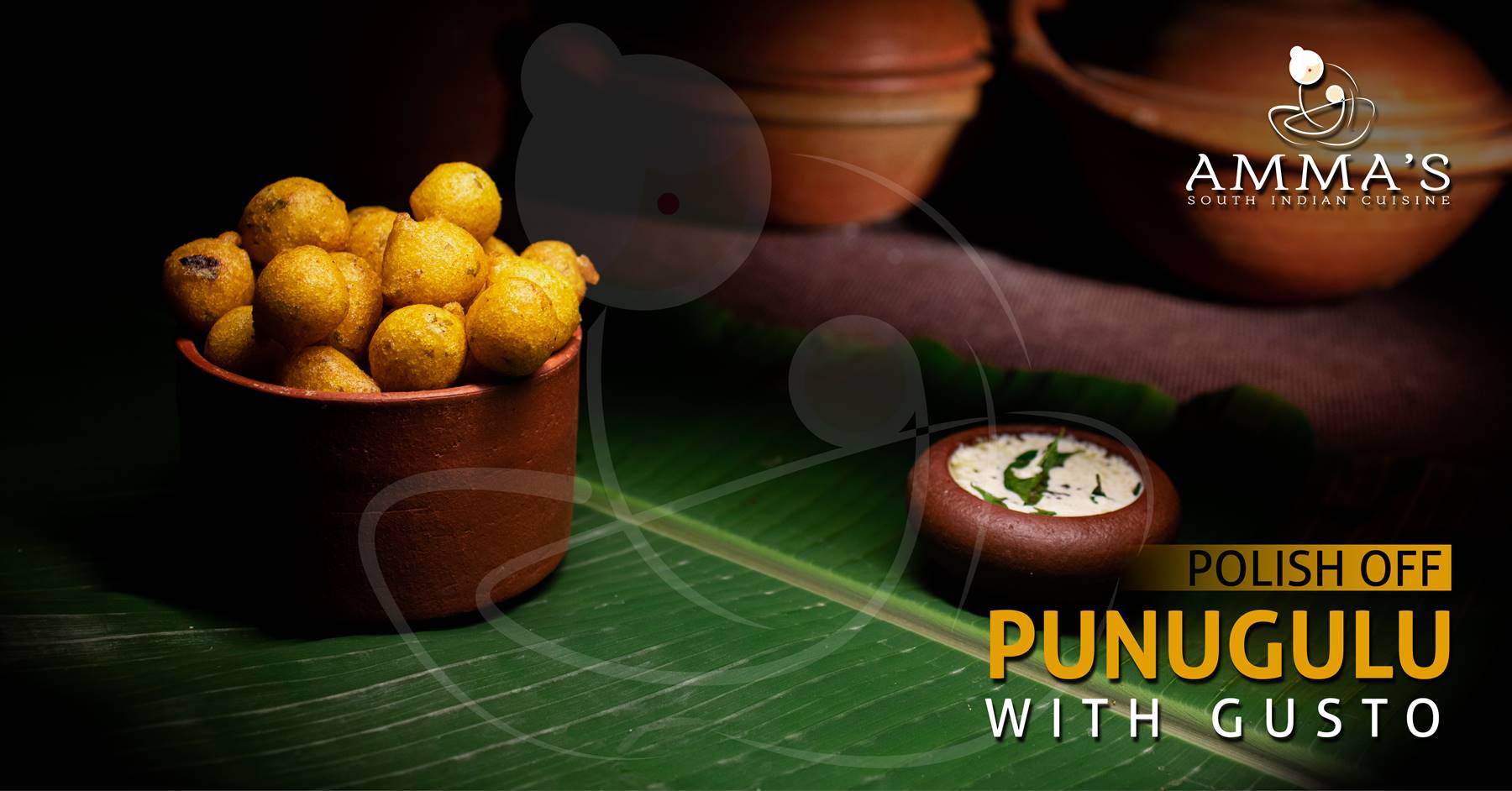 A dish, with eggplant being its key ingredient, that definitely debunks one’s perception of taste of the said vegetable is undoubtedly Ennai Kathirikai Kuzhambu.

Predominantly, in the preparation of sambar / kuzhambu varieties, brinjals/eggplants are chopped into cubes and tossed into tamarind juice but Ennai Kathirikai Kuzhambu, or Oiled Eggplant Curry, is named such because of its unique preparatory method. Instead of dicing the eggplant into cubes, the preparation involves stuffing freshly ground spices in the vegetable and then sautéing it in an ample amount of oil. This makes the eggplant become more tender, which is then mixed with the gravy. The dish is very popular at many South Indian wedding celebrations.

The traditional recipe of Ennai Kathirikai kuzhambu is from Tamilnadu. This preparation requires precision and patience as the process begins with the grounding of spices to powder, frying a filled cut piece of Eggplant and then finishing with the gravy where everything comes together. The tiring efforts come with bearing fruits; Ennai Kathirikai Kuzhambu is often relished for leaving a new sense of taste on our tongues.

Ennai Kathirikai  kuzhambu is a variety of Kara Kuzhambu/ Vetha kuzhambu from South India. The tanginess of Tamarind in the variety gives the kuzhambu an extra flavour. In most cases, sambar powder is used for the puli kuzhambu, but in ennai kathirikai kuzhambu, freshly ground spices are made into a masala and is used, which brings an aromatic touch to the flavor. The masala stuffed brinjal makes the dish delicious, making one relish every bite. A variant of the dish includes no garlic or onion in the preparation however, for extra flavor, onion and garlic can also be added. The Kuzhambu can be stored for 2-3 days and the flavors are believed to get enriched on the second day. To add some more extra flavor, Sesame oil can be used to make the Kuzhambu.

While the excess oil may be a note of caution for a healthy lifestyle but occasionally relishing a dish from the heart of Tamil Nadu is no worry. Devour the dish for lunch over a bowl of rice or taste the tang in the dip for Idlis and Dosas. Ennai Kathirikai Kuzhambu would get you to relish the taste of an eggplant all over again. Interestingly, eggplants have been recommended by dieticians to keep your system clean. They are rich in minerals, vitamins, and dietary fiber. Its high dietary fiber keeps your digestive system healthy. Moreover, research has found that eggplant is a rich source of phenolic compounds, which strengthen our body’s defense system. It is also rich in vitamin C – another contributor to a better immune system that helps stimulate the production and working of the WBCs. Especially needed during this pandemic!

This milk based dessert is originally from the coastal state of Orissa. However, it could be called as a sister sweet to Rasagulla, an Indian dessert from West Bengal that bears close resemblance to Rasmalai. Their major giveaway is that they are both milk based and have similar texture. The differences occur, however, in the ingredients used in their respective preparation and also in their color. Rasmalai is either served as a white or yellow dumpling, based on the addition of saffron flavoring, soaked in thick syrupy milk while Rasgulla is a white dumpling fried and soaked in sugary syrup and served cold.

Unlike many other Indian desserts on a platter, this particular dessert needs a lot of patience, skill and practice to attain perfection. The biggest challenge while making Rasmalai at home is that the Rasmalai dumplings often turn out hard whereas they are intended to be really soft that makes the dish melt in the mouth. Achieving that is a lot harder than one thinks.

This sweet is pretty high in calories and fat. A single serving, approximately 400 grams, of Rasmalai contains about 400 calories and about 180 grams of fat. It also contains traces of protein since the milk content is quite high in the dessert’s preparation. Dieticians claim that Rasmalai also contains Sodium, Calcium Iron Potassium and Vitamin C. It is true that when it comes to sweets and especially Rasmalai, no one can resist themselves from eating them.

The varieties may be endless and preparing the dumpling is a work of art, Amma’s South Indian brings the mouth melting delicacy for you to relish.